Proof of registration through the Safe WA app/contact registers must be shown to crew prior to travel. 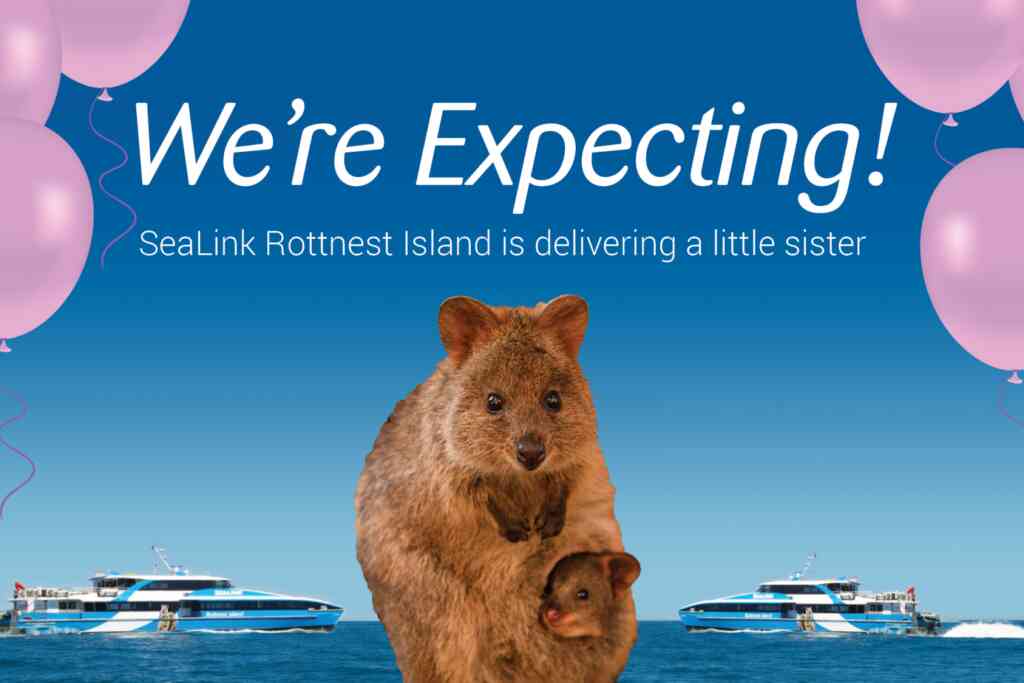 SeaLink WA is expanding its services to Rottnest Island and will offer a new daily departure from Barrack Street Jetty at Elizabeth Quay from 14 November this year.

The new service comes just two years after Captain Cook Cruises began offering its Fremantle to Rottnest operation under the SeaLink brand and is a result of rapidly growing passenger demand.

“This demand is continuing to grow and we believe the time is right to offer a new service directly from the Perth CBD,” he said.

“We already offer leisure cruises out of Barrack Street Jetty to destinations including the Swan Valley and Port of Fremantle through our Captain Cook Cruises brand, so this is a logical extension of that service.”

Mr Ellison said a modern catamaran ferry, the Quokka 2, would be used for the service and was currently being sailed from Sydney Harbour to Perth where it will undergo minor fitout before commencing operation.

The vessel is 31.7 metres in length and features open-air and all-weather lounges. It has a top speed of 28 knots and is designed for open water cruising.

“A feature of the ferry is its exceptional stability and we believe it will be ideal for the Perth to Rottnest Island route,” Mr Ellison said.

The Quokka 2 has a capacity of more than 200 people and will depart daily from Barrack Street Jetty direct to Rottnest Island. During peak periods, the Quokka II will also provide additional services between Fremantle to Rottnest, increasing capacity to the island by about 1,000 passengers a day.

Rottnest Island is an iconic tourism destination for not only Western Australians but also globally. The market for Rottnest Island has been constrained by lack of capacity during peak periods and this will only be enhanced by increased opportunities to access the Island.

He said that, since SeaLink launched its passenger service to Rottnest in 2017, competition among the three ferry companies had put downward pressure on fares.

Overall visitor numbers had also increased. There were 785,001 visitors to the Island in 2018-19 – a remarkable 21 per cent increase in visitor numbers over the two years following the McGowan Government’s introduction a third ferry operator.

SeaLink Travel Group is one of Australia’s most dynamic travel companies, bringing the nation’s best tourism and transport experiences to the world. With more than 1,600 passionate staff across the country, we deliver fantastic services to more than eight million customers annually. With a vessel fleet of 80 and a coach fleet of 62 vehicles, our Adelaide-based company has undergone a remarkable period of growth, emerging as a significant player on the national tourism and transport scene.

At SeaLink, we believe travel is about connecting people, sharing experiences and creating brilliant memories. Our operations extend across New South Wales, Queensland, the Northern Territory, Western Australia, South Australia and Tasmania, including: 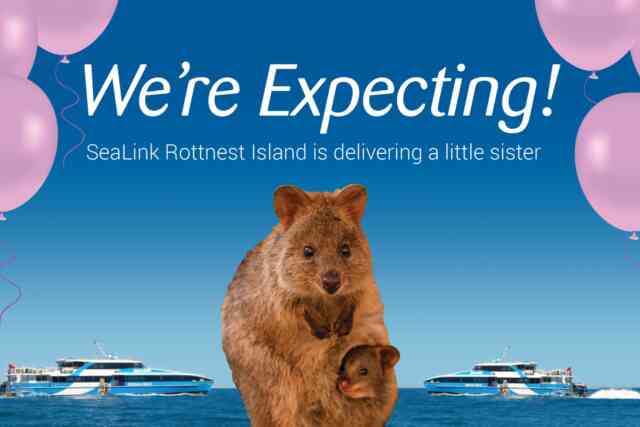 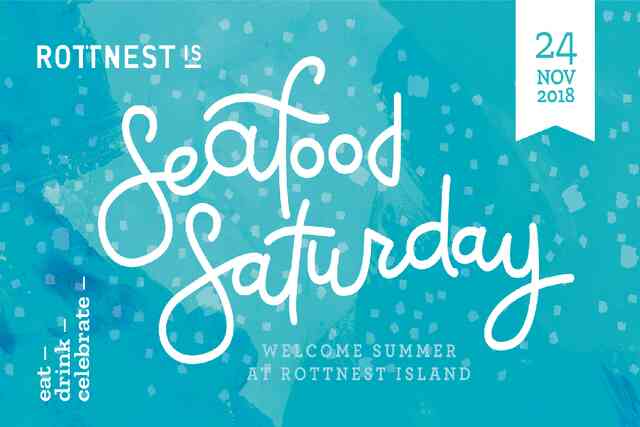