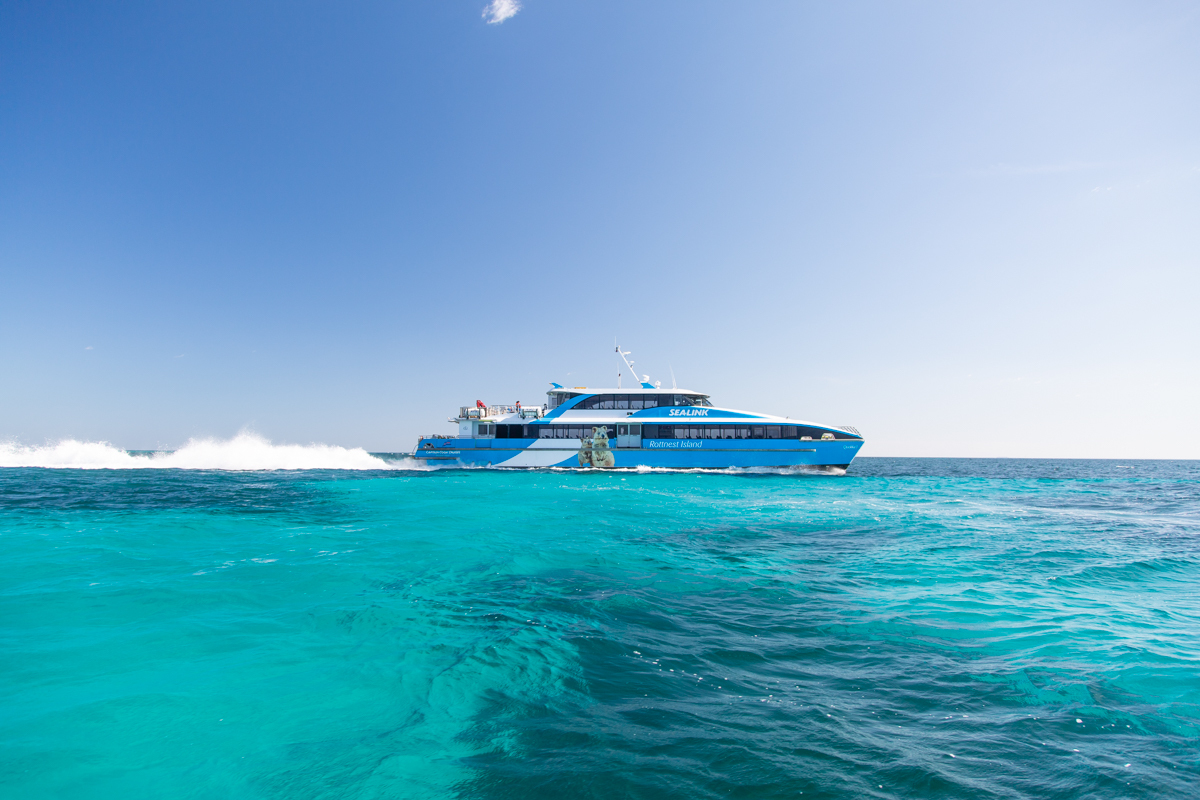 Located just off the coast of Perth, Rottnest Island is one of Australia’s most picturesque locations. With over 60 stunning beaches, coral reefs and shipwrecks to explore, Rottnest Island truly has something for everyone.

Rottnest has stunning bike and hiking trails amongst some of the most unique flora and fauna in Australia, including the adorable, and always smiling, quokka.

Due to the unique flora and fauna on Rottnest, the island is an A-Class reserve, meaning that all plants and animals on the island are protected by law.

Rottnest Island: Things to do

Rottnest Island has activities aplenty, from surfing and snorkelling, to fishing. While you’re here, you should get adventurous and truly experience what Rottnest has to offer.

When it comes to snorkelling, it’s hard to look past Parker Point in Rottnest. The island has stunning shorelines to explore, with Little Salmon Bay in Rottnest being a favourite for families in particular.

If you want to swim, Little Parakeet bay has the perfect beach and sea to truly enjoy your break away from city life.

Rottnest Island has some of the best surfing conditions and most consistent breaks in Western Australia. Strickland Bay, Stark Bay and Salmon Bay are popular for surfers, stand up paddle boarders and body boarders. Strickland Bay has been ranked in the top 50 breaks in the world.

Rottnest Island isn’t standing still. There is a whole raft of upcoming events to keep visitors excited. Make sure to add them to your diary next time you’re in Rotto. 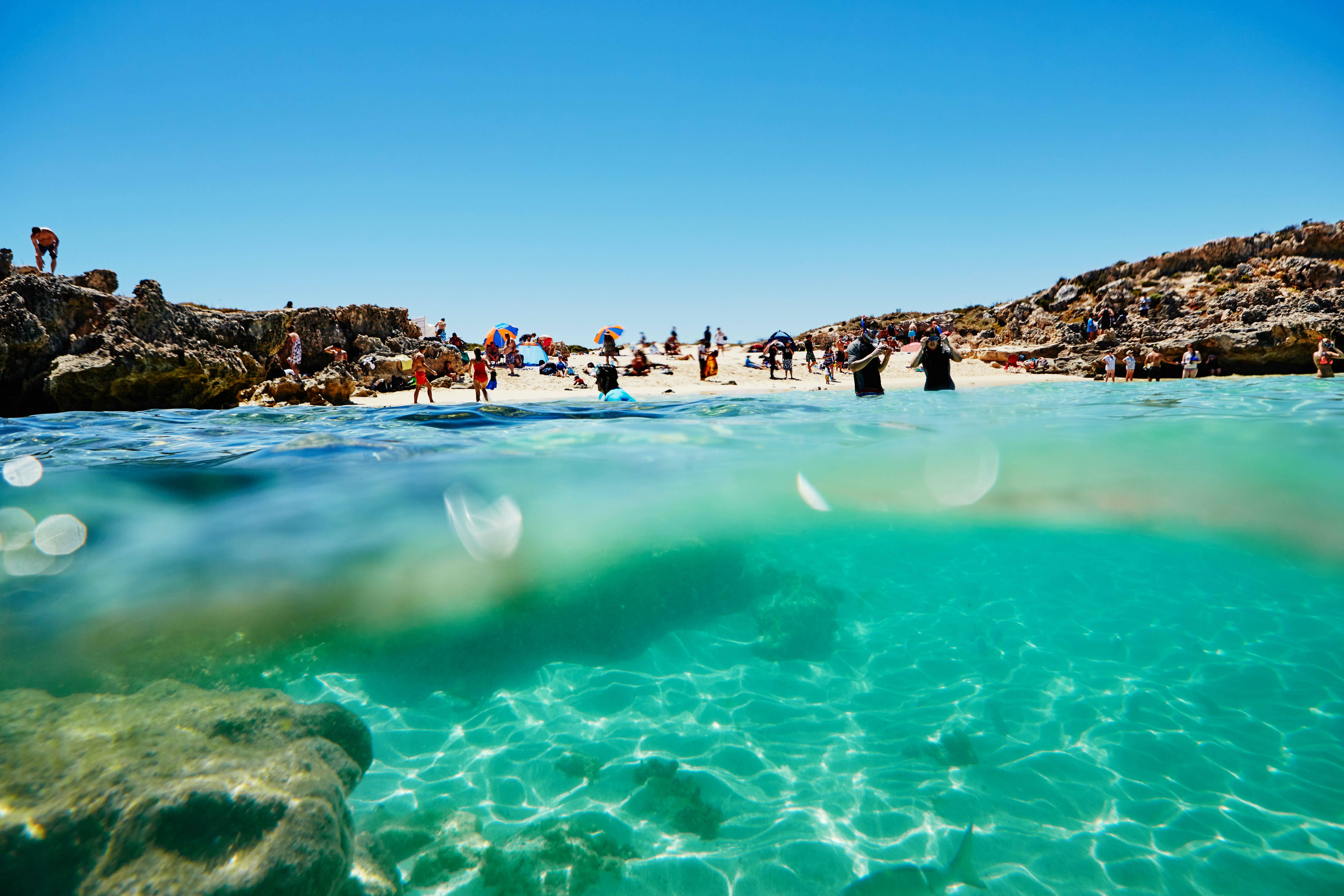 With over 60 beautiful beaches, Rottnest Island is an ideal getaway for those looking to lounge and relax in the sun. Rottnest has some of the best beaches in Australia, making it a must-see for beach lovers.

With popular beaches such as Ricey Beach and Pinky Beach, you’re sure to find that idyllic location to chill out in the sun.

So, when you head to Rottnest, make sure you find the beach that’s just for you!

Rottnest Island is known worldwide to be the home of the happiest animal on Earth – the quokka (setonix brachyurus). Close relatives of wallabies, these tiny animals are found all over Rottnest Island, where their survival is largely attributed to the exclusion of any natural predators.

The quokka is the only native mammal on Rottnest and, apart from a small colony on the mainland, cannot be found elsewhere on Earth. In fact, these little marsupials are the mistaken namesake of the island, as Dutch explorers thought the quokkas were giant rats and proclaimed it as 't Eylandt 't Rottenest ("Rats' Nest Island").

While the quokka is one of the rare animals that seems to have no fear of humans and will often approach people closely, island visitors are asked not to touch or feed them. These little marsupials are adorable and very photogenic. However, in order to keep everyone happy and smiling, please follow the #quokkaselfie instructions.

In addition to the quokka, Rottnest Island also has a beautiful array of marine wildlife. The Perth Canyon off Rottnest Island is one of the main habitats for blue whales in Australia. From September-November each year you can witness the annual migration of humpback whales.

The island also plays host to a colony of New Zealand fur seals in residence at Cathedral Rocks. Pods of dolphins are regularly seen frolicking in the waters near the island. With the extensive reefs surrounding Rottnest Island, many species of coral, crustaceans, and fish can be found – you might even see an eagle ray cruising by! 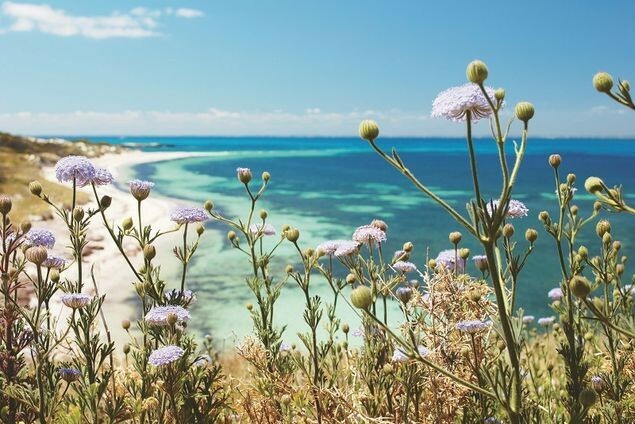 Walking or biking across Rottnest Island during spring or summer is bound to introduce you to the bright, beautiful Rottnest Island daisy. These flowers are identified by their tiny blue flowers that sit above tall flower spikes.

When strolling closer to the coastline of the island, you might come across some dune flora including beach spinifex, wild rosemary, and sea rocket.

Rottnest Island’s history stretches back thousands of years, back to when the island was still connected to mainland Australia.

Aboriginal artifacts suggest there was significant human occupation until ~7,000 years ago when the rising sea levels resulted in the separation of the island. Without boats Aboriginal people on the mainland weren’t able to make the crossing, leaving the island uninhabited for the next several thousand years. Rottnest Island features in Noongar Aboriginal mythology as Wadjemup, meaning "place across the water where the spirits are".

In the middle of the second millennium, European settlers came across the island and started to build settlements on the island. The island became a central exporter of salt, with several salt lakes supplying the Australian mainland.

Rottnest Island still goes by many names – known as Wadjemup to the local Noongar people, and colloquially known as Rotto. Today, it is a popular holiday destination, with ~500,000 annual visitors.